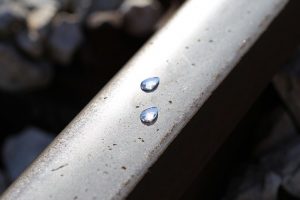 Prevention is the best weapon in the fight against sexual assault. All adults who interact with children and young people on a daily basis must take part in the preventive work.

Greater knowledge and increased awareness of the taboo area will not only make it easier to detect sexual abuse, but also make it harder for a potential offender to commit abuse.

However, there is, of course, a delicate balance. For it is important that parents and professionals do not see sexual abuse everywhere and create a mood of mistrust, e.g. around close relationships between children and adults. Despite a solid knowledge in the field, it is always difficult to know whether signs of dissatisfaction or deviant behavior are signs of sexual assault. And one must tread cautiously as false accusations can have major negative consequences for the parties involved.

The best way to prevent sexual abuse is to create an environment around child-adolescent relationships where there is presence and openness about the things that are difficult. In such an environment, abuse and other types of dissatisfaction have poor conditions for thriving unnoticed. 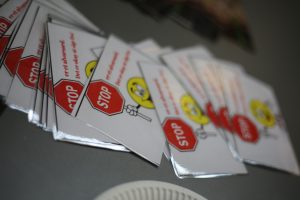 It is important working with children and youngsters constantly to take initiatives to raise awareness about sexual abuse in order to prevent sexual abuse.

Create situations – where it become natural to talk about sexual abuse without creating anxiety and fear.